Maybe because we had to get used to winter without Christmas and home without Hannah. It could be because something is always left behind when you go through a transition. There’s also a chance I lost my sense of self-worth in the endless days of nothingness. 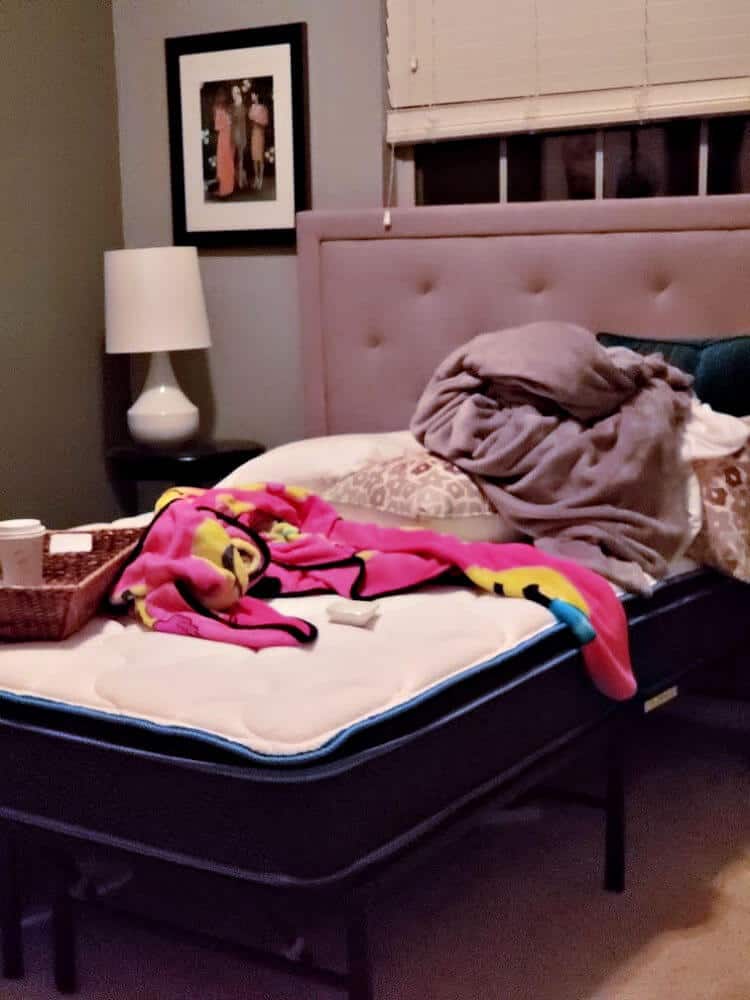 I actually enjoyed the first two weeks of January. I used the time to relax after Christmas, get the house back to normal, and settle into a daily rhythm. My days felt very intentional and productive. By the middle of the month, the January blues set in.

My mood lifted for a few days, but it disappeared as suddenly as it appeared. Then, after having an emotional last few days of January, I was ready to write off the whole month. But, I didn’t want it to end like that. So I decided to look back over the month and find what was good.

When I think about January with all that in mind, I see goodness in the messy middle. 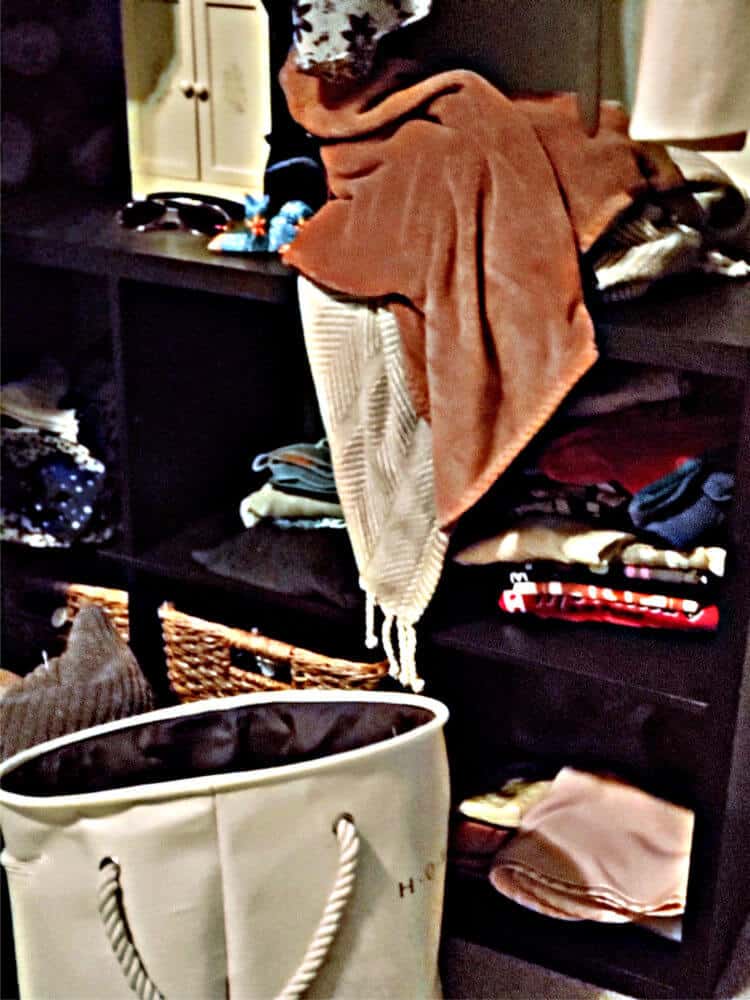 During Hannah’s bedroom makeover, I was reminded we have to walk through the messy middle to get where we’re going. There was the night I cried after rearranging her room, then the overwhelming job of getting rid of cat urine odor, the added chore of having to wash cat hair and flea dirt out of the mattress cover, then spilling my hot chocolate all over the mattress while trying to make the bed. At that point, I gave up and called it a day.

As Fr. Richard Rohr puts it, we can picture three boxes: order, disorder and reorder. Reorder is the goal. He goes on to say there isn’t a nonstop flight from order to reorder. We have to go through disorder.

I say the same thing, but through the lens of organizing. We order our life into calendars, systems, roles, jobs, routines, relationships, politics, religion and so on, so we can accommodate ‘as is.’ But, ‘as is’ usually comes with baggage, busyness, dysfunction, heartache, hurt…the clutter of life. So we ignore it, shove it down, and try to move on. Because ‘as is’ is familiar. 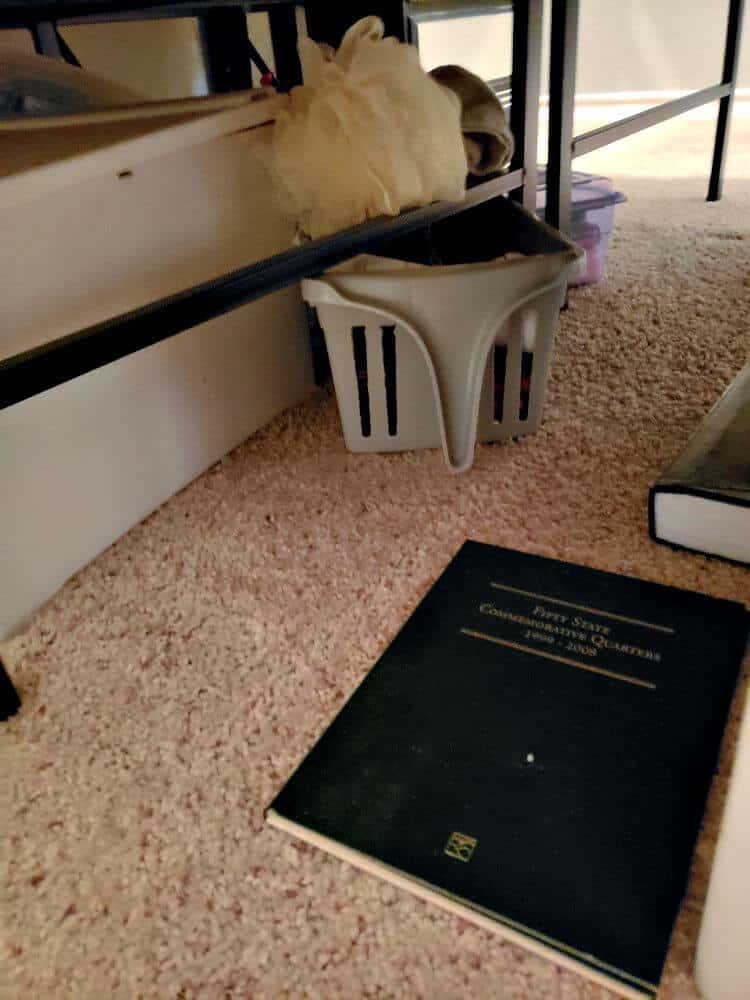 In an email I sent to my subscribers last week, I told them I’m a girl resurrected. The messy middle, the holy ground of confrontation, overcoming, and rising up, is how I got there. 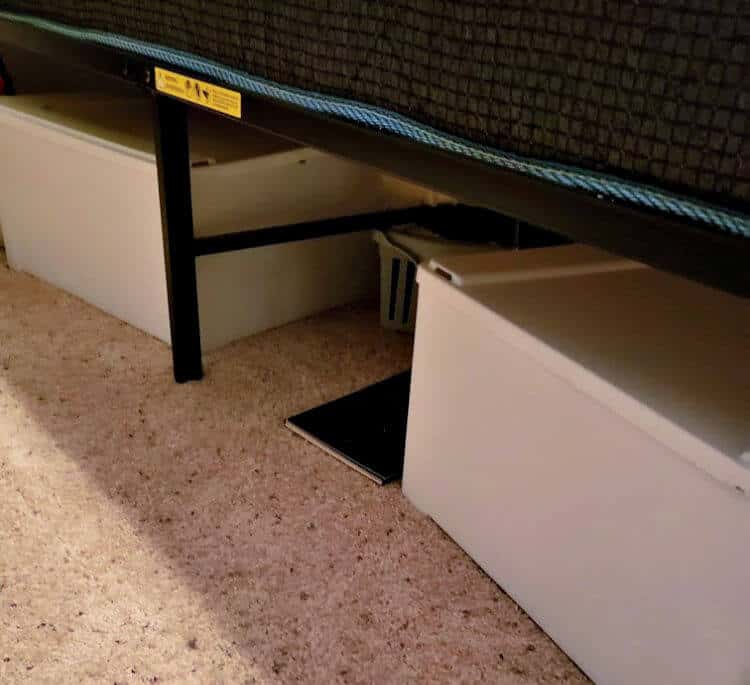 I still have cluttery days, but we’re not supposed to write them off like I was planning to do with January. 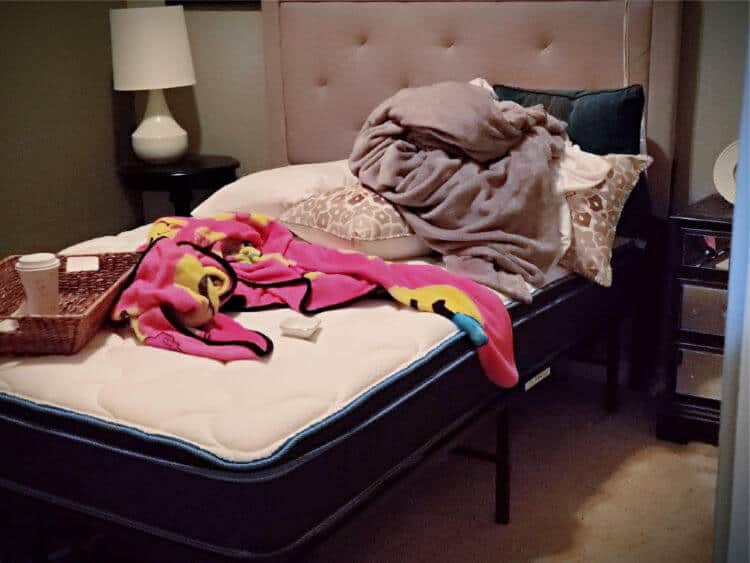 Turns out, January’s endless days were like the empty space left behind when I chopped down a dead tree last Fall. The emptiness disrupted my soul, held me accountable to myself, uprooted insecurities, and called me to let go.

Now, I can leave January behind with a lightness in my spirit. The truth is, it was there the whole time. I just had to walk through the messy middle to find it. 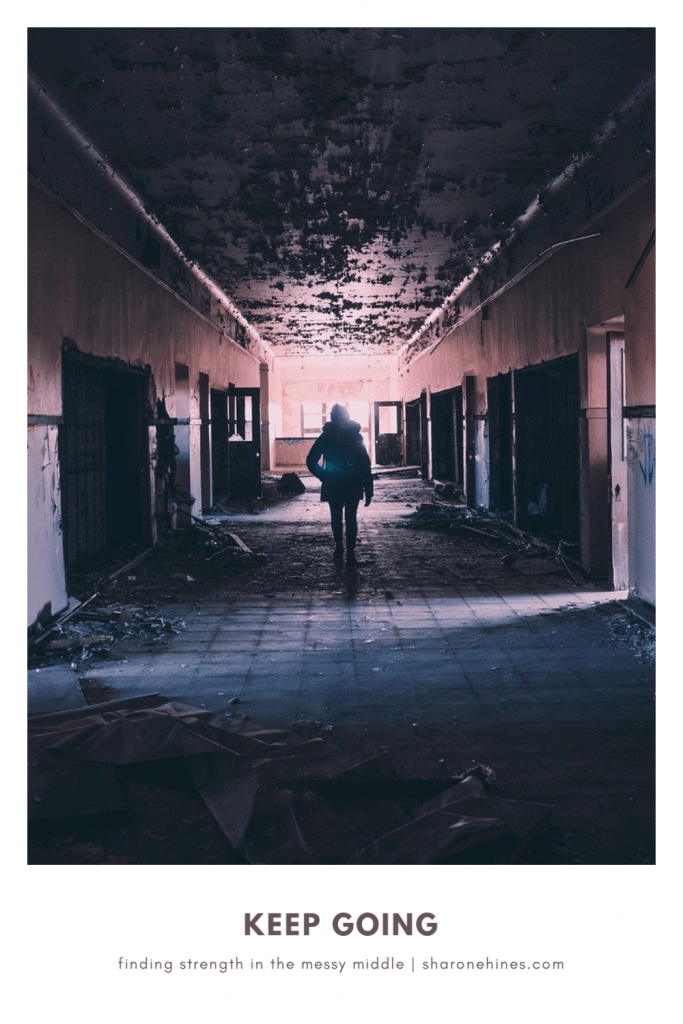 Easy conversation and simple living ideas straight to your inbox

First, let me say I am so grateful for the gorgeou

We have enough on our hearts and minds right now w

When I look away from the news and social media, I

Isn't this bridal wreath gorgeous? I planted it n

As we walked in the door from celebrating Chrsitma

Just wanted to share a glimpse of our Christmas de

Having my girl home makes my heart feel as warm an

First, let me say I am so grateful for the gorgeou

We have enough on our hearts and minds right now w

When I look away from the news and social media, I

Isn't this bridal wreath gorgeous? I planted it n

Enter your name and email address to get your Free Guide.
Your information will *never* be shared or sold to a 3rd party.