You set goals. You even wrote them down in your planner. But nothing’s happening. And now you feel like quitting. Before you give up, let’s make room for hope and discover the power setting intentions for the day.

The Power of Setting Intentions for the Day 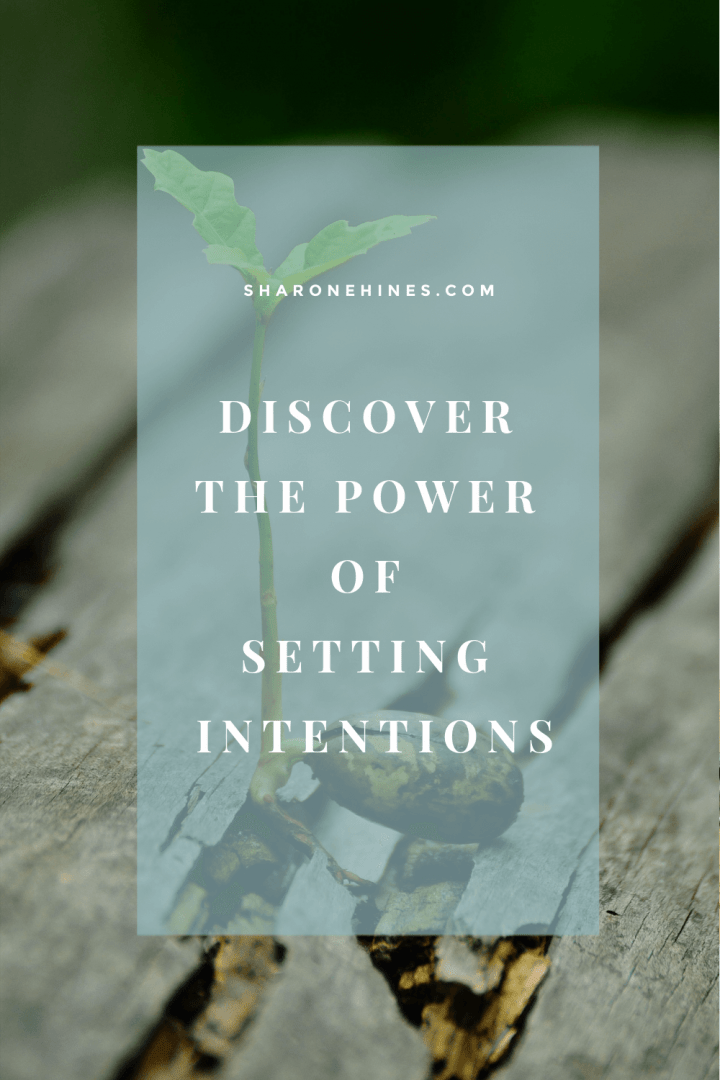 I don’t do well with waiting. Especially when I feel like I’ve done all the things I’m supposed to do to see results; setting intentions for the day, writing goals, and doing the next right thing. Then, I get restless.

So in retrospect, it makes perfect sense that I was rearranging Hannah’s bedroom this week…

Matt and I intended to run an errand together when he got home from work.

Meanwhile, I decided to work on rearranging Hannah’s room. And I did. But I also got really frustrated with it and was really looking forward to getting out for some fresh air when Matt got home.

But, it was dinner time by the time he walked in the door, and he thought I might need to  help my mom cook, so he suggested putting off the errand.

Matt wrapped his arms around me and said “Let’s go.”

As we drove out of our neighborhood he asked why I was crying.

“I don’t know,” I answered through tears.

So he started guessing. His first guess was Hannah. Tears turned to sobs. “I guess it is H-h-hannahhhh.”

Being in her room made me feel her absence more than usual, especially after getting to spend two weeks together over the holidays. The next day I realized the tears were also because it’s hard to hold space for something or someone that isn’t here.

I’d been struggling with the same thing over a desk. Actually, over writing. Should I bring the desk back into the sitting room as a way to hold space for my writing?

I moved the desk out during December when I realized that neither myself nor my husband actually use it. Since I’d already made the decision once, I decided not to make it again.

I decided I’m not bringing the desk back inside and I rearranged Hannah’s bedroom, yet I was still feeling the tension of being in transition…that not-yet-but-someday space where someday isn’t close enough to actually see.

When that happens we have to trust the process of setting intentions for the day.

And show up for yourself each day.

Then, keep doing the next right thing.

And be grateful for small beginnings.

A fellow writer shared a small beginnings story on Facebook recently. In it he shared his dream to speak at a certain conference. So, he took a picture of himself standing behind the podium. Then, for three years in a row, he applied to be a speaker, only to be met with rejection every time. The fourth time was a charm and he was accepted to be a speaker in 2020. My colleague closed his post with this scripture:

“Do not despise small beginnings, for the Lord rejoices to see the work begin.” Zechariah 4:10

The truth is everything I’m doing right now feels so small: Rearranging a room to make it work for now when I really just want to move on with next phase of life. Deciding not to bring a desk in the house since I don’t use it while wondering how to make my childhood dreams come true.

I was despising all of it. But here’s the thing…

Holding space, where all our small actions and tiny steps feel a lot like twiddling our thumbs in a waiting room … just praying for someone to walk through the doors with good news, or at least an update to give us hope for what we cannot see but know in our souls to be true, is no small thing.

Even when we go on tangents.

Daily Intentions Keep You on Track

Eight years ago I got sidetracked. I became more of a blogger than a writer, meaning I was more focused on how many people read my blog and partnering with brands than on writing.

Five years into it, I heard that still small voice guiding me to stop my blog in its tracks and turn the ship around.

I believe this is where setting intentions for the day comes into play. Having intentions gives you focus and direction, and hopefully cuts down on tangents.

It turns out rearranging Hannah’s room and deciding not to have a desk created space, not just in my home, but in my soul, and gave me hope in the waiting place.

Waiting places are where we take small steps toward our goals. And remember, progress happens one step at a time. One day you’ll look up and see just how far you’ve come. That is the power of setting intentions for the day.

Wishing you space for your soul to dream and your heart to hope. 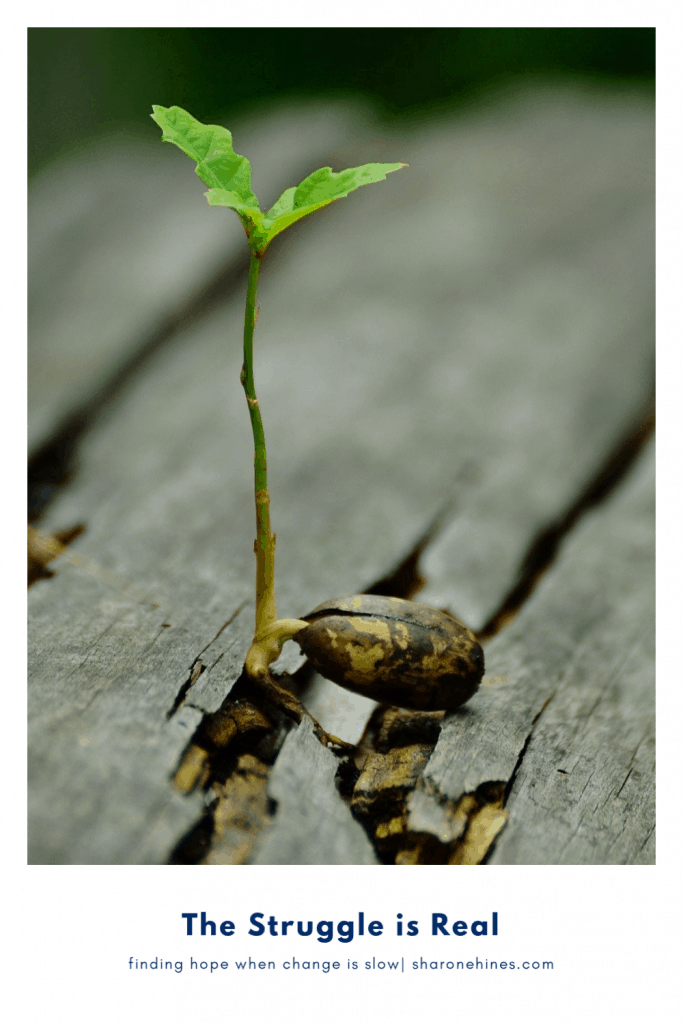 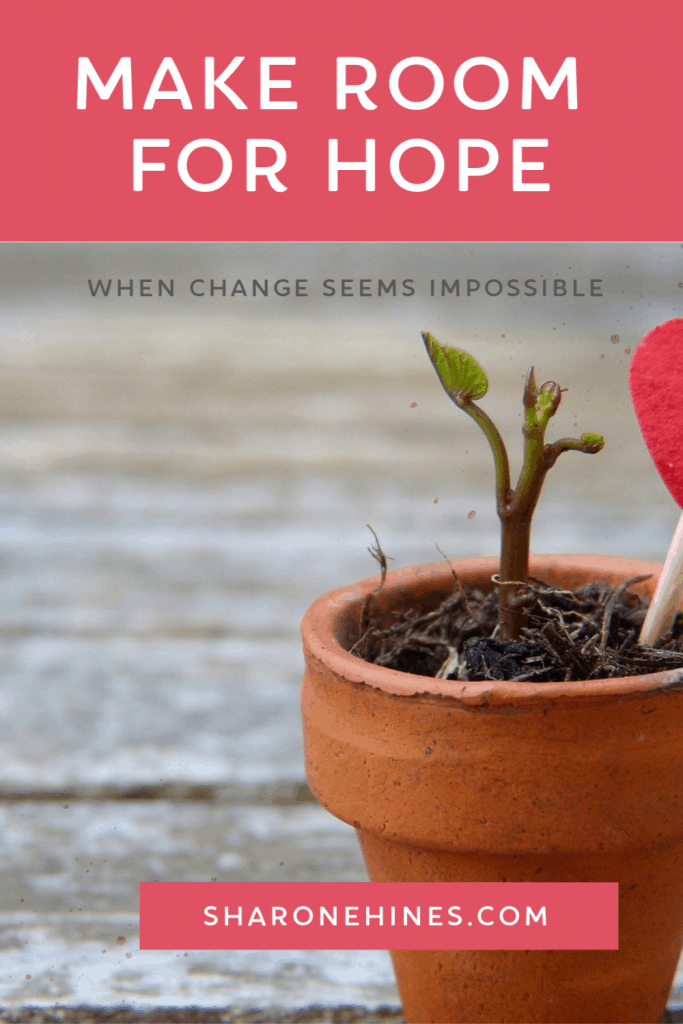