Reading is as necessary as breathing for me. It’s been a part of who I am since I was young girl being carried away into other worlds while holed up in my bedroom while everyone else played outside. (Before Summer beach reads were a thing.) I became fascinated with words and storytelling.

But, I’ve noticed over the past couple of years that it takes me several months to finish a book. I start it on the beach, then once I get home, weeks go by before I pick up the book again.

Thankfully, I’m learning to play again and this Summer it looks like letting myself get lost these Summer beach reads. 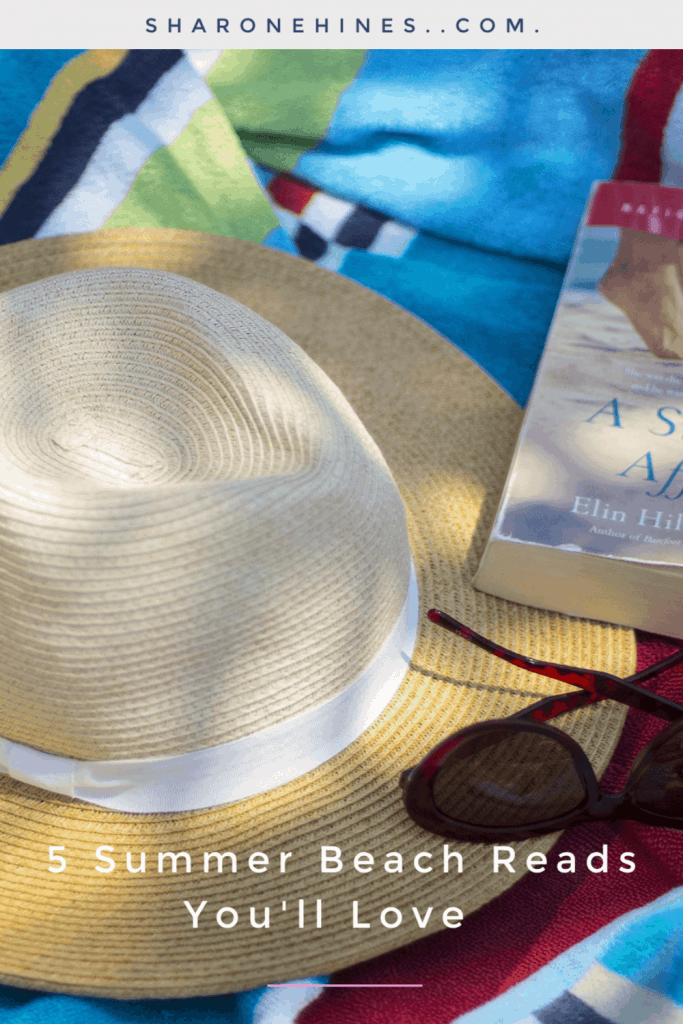 This list includes affiliate links. As an affiliate I may earn from qualifying purchases.

I’ll let you in on a little secret…

Emma St. Clair is the pen name of one my favorite people who happens to be a colleague and friend. We’ve spent time together in real life, and she’s such a breath of fresh air. You can sense her sincere, wise, and caring nature, even in a romance novel.

Emma also has a Billionaire series you might be interested in. There are six books in the series. You can dive in box set first, or savor them one book at a time.

2. The Small Town Sweet Romance books by Rose J Fresquez – I’m sucker for small town life, so when you combine small town and romance, I’m intrigued. There are three stand alone books in this series, so you don’t have to read them in any particular order. I think I want to start with Choices, or maybe Complex. They both sound really good.

Southern Fiction for the Beach

3.Lies and Other Acts of Love by Kristy Harvey

Kristy is a fellow blogger I’ve know online for several years now. I actually had the privilege of reading an advanced copy of her first book, Dear Carolina, which I really enjoyed. So much so, I emailed her to ask if there was going to be a sequel. There wasn’t a sequel, but about a year later, Kristy published, Lies and Other Acts of Love, and it’s been on my ‘books to read’ list ever since. So, I’m adding it to my Summer reading list along with, Slightly South of Simple, the first book in the Peachtree Bluff series. If the south fascinates you as much as it does me, you’ll want to add these books to your Kindle library, too.

I actually gave in and added HBO to our Hulu account because of Liane Moriarty. After reading The Husband’s Secret, What Alice Forgot and especially Big Little Lies, I was hooked on Liane’s suspenseful storytelling.

Last Summer I read The Hypnotist’s Love Story which was vey entertaining. This year, I’m planning to read Truly Madly Guilty, but any of these books would be a great Summer read. If you love her books as much as I do, you’ll devour them.

I’m intentionally leaving my summer beach reads list short so I can get lost in these authors’ words, picturing the story playing out like a movie, just like when I was a girl. It feels really good to make room for something so essential to my being.

But, if you’re looking for more Summer beach reads to load up on your Kindle, check out these authors: