I realized in that moment how all my talk about wanting to lose weight so I could have a “bikini body” had influenced my baby girl. I knew I had to stop obsessing over weight and size and focus more on a healthy body image.

That was just one of many times Hannah came along to help me declutter my life and become more of who I’m created to be.

Little did I realize how difficult that journey would be. 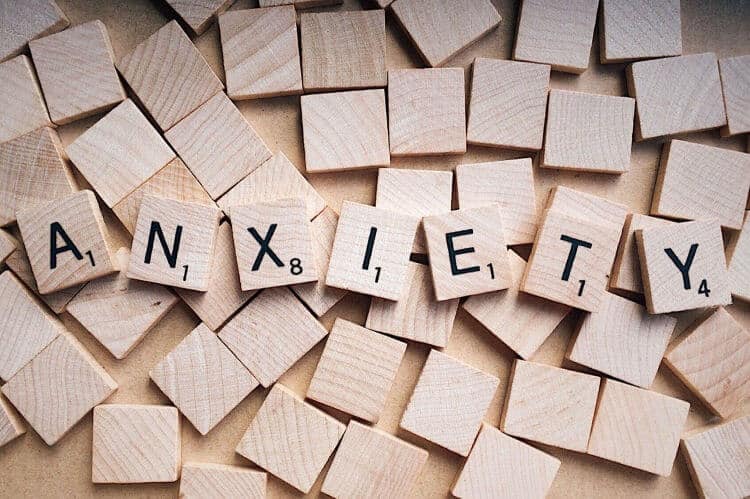 At just eight-years-old, my daughter’s fight with anxiety led us to a counselor’s office. Tears streamed down my cheeks on that first visit as I wondered if it was my fault. I thought back to the times I’d yelled at her or rattled off more orders than she could keep up with. Frankly, my behavior was part of it. So, I quit yelling cold turkey, and I found more effective ways to communicate.

Walking alongside Hannah through her battle with anxiety inspired me to pursue my own mental health. I’d known for years that I struggled with chronic low grade depression and anxiety, but had put off getting help. Seeing her show up and stay in the fight to win over anxiety, especially at such a young age, gave me the strength I needed to make my first doctor’s appointment.

Once I began feeling like myself again, it was time to face another big issue: Patriarchy. It was like the scales had fallen off my eyes, and I was able to see the fallacy I’d been living under. But, I doubted myself, and I doubted that still, quiet voice affirming my convictions, wrestling with it for years. Then, my little girl entered adolescence. The protective and fierce mama bear in me rose up and roared, drawing a line in the sand and declaring no more, not my daughter!

I wanted her to feel the freedom to be herself.

To use her voice.

To become who she is meant to be.

Becoming Who You Are Meant to Be 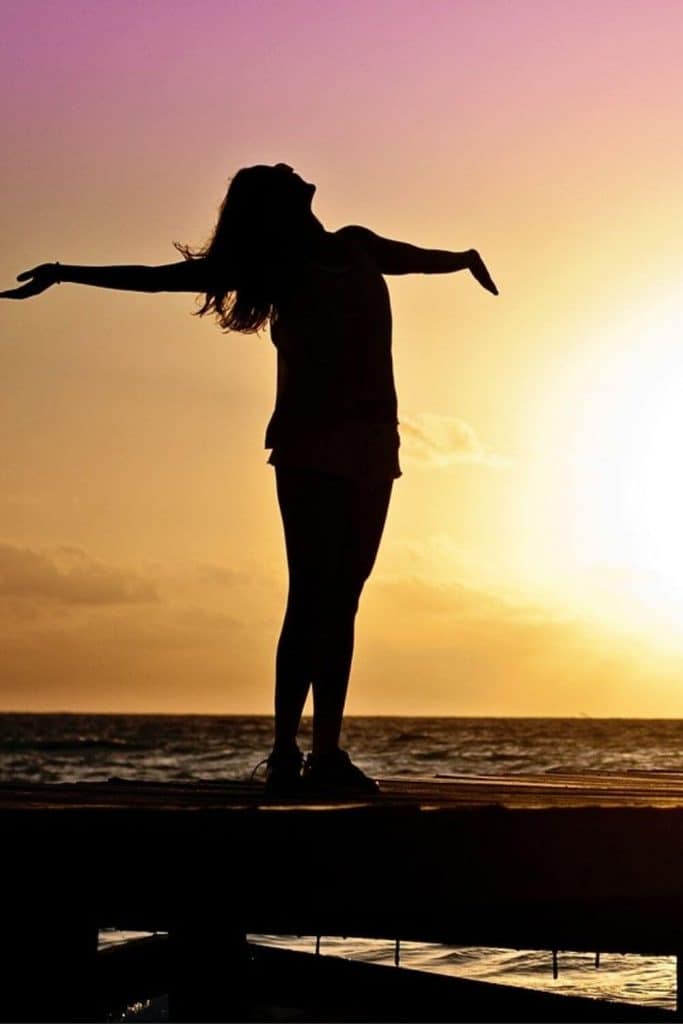 Then one day, my girl became a high school graduate with dreams of living in California and studying to be a nurse. Watching her spread her wings and pursue her California dreams with such conviction and determination led me to fight for my future, too.

What I discovered in this journey so far is this…

“What I know for sure is that when you declutter—whether it’s on your home, your head or your heart—it is astounding what will flow into that space that will enrich you, your life and your family.” Peter Walsh

That’s the beauty of becoming who you are meant to be.